How Environmental Consultancy is Growing in the UK

by MIS-Environmental on 8 October 2021 0 Comments 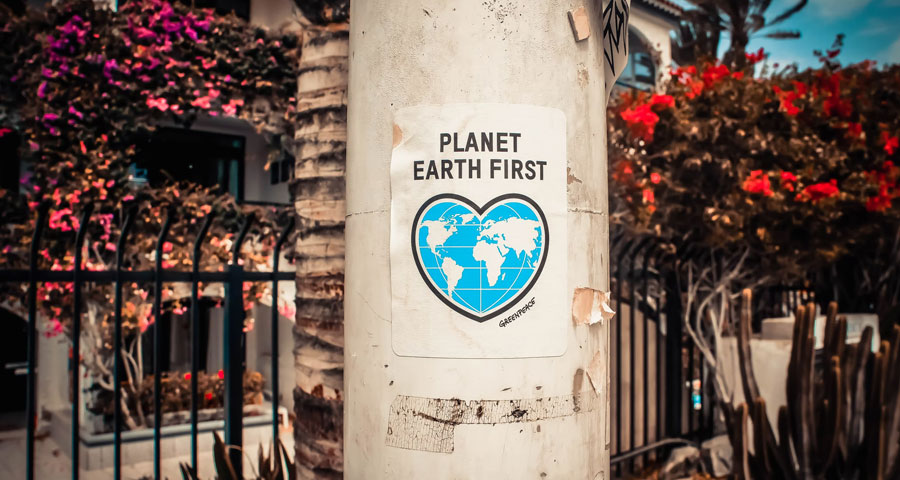 The UK’s environmental consultancy industry have been on the rise in recent years creating a lucrative career path for many people. It’s estimated that the market has reached nearly £2 billion this year. The market has been growing even through the difficulties caused by the 2016 referendum which saw a drop in growth for only a short period of time.

When anxiety started to kick in due to discussions of the Brexit movement, most consultancy firms believed that the market would go down drastically instead of increasing.

Since 2017, the market has shown an increase in business even though the Brexit move caused serious doubt for the industry. Consultancy as a whole stands at over £11 billion and has shown a major increase in business for all involved in the consultancy scene.

Many studies done throughout the UK has suggested that the market will not slow down soon and that only an increase in business is expected further on. One of the biggest reasons behind the increase of business is seen as the major uplift of public sector spending. In 2018, the industry saw a boost in business of 18% until 2019.

With the budget increase in the public sector, more money was starting to become available to use towards the environmental consultancy industry.

The uplift of the public sector can also be seen as being done by the government choosing to have brought in more experts to focus on the support infrastructure projects. The public sector is the second-largest client behind the financial services of the environmental consultancy industry. The public sector is seen to now provide 22.5% of all environmental consultancy budget spending. The UK government plans to incorporate road investments such as with the Highways England’s first road investment strategy.

The industry is growing at such a pace that it’s seen as one of the most lucrative careers to take on.