The Dangers of Asbestos and How It’s Regulated

by MIS-Environmental on 20 November 2021 0 Comments 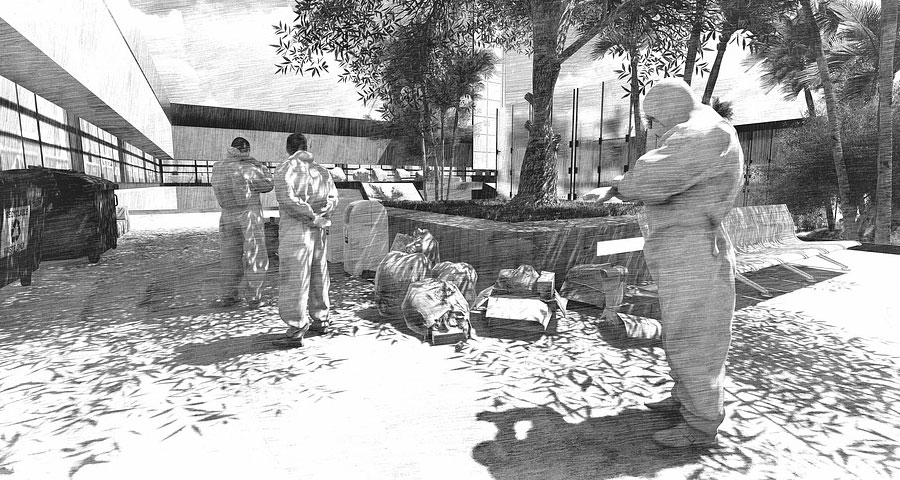 Asbestos has been used in many different industries such as construction, industrial groups, and products. In many countries, the use of asbestos has been deemed illegal by governments as it provides a dangerous health risk to the population. This article provides vital information on the dangers of asbestos and how it’s been part of monitoring exposure in some developing countries that are still using it.

The chrysotile fibres in asbestos can also cause tumours in animals as well as malignant mesothelioma in humans.

Mesothelioma has been found to exist in many humans living close to asbestos factories and mines as well as with their family members living further away. Exposure to asbestos fibres is seen as extremely dangerous and should be avoided. Working with these fibres or being exposed to them is considered the highest risk as it is found to have caused illness in many factory workers in an asbestos factory.

The United Kingdom has banned blue and brown asbestos materials in 1985 with an outright measure to stop the health risk it poses to society. The use, selling, and importing of white asbestos was only banned in late 1999 as many houses and buildings were still in existence and built with white asbestos.

Employers from construction companies and factories where asbestos is used were demanded to provide annual asbestos safety training to all their employees with the use of environmental consultancy.

Many organisations believe that asbestos will most likely be completely banned internationally by governments in years to come.